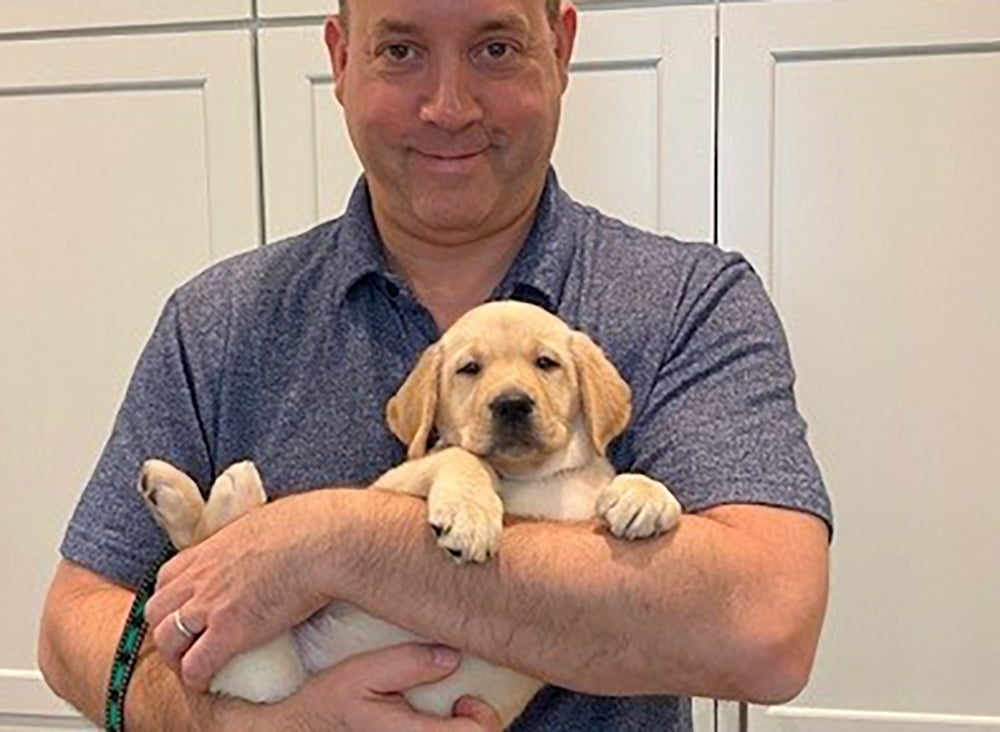 Edie, a new yellow Labrador Retriever has arrived at Chez Neuwirth. My older lab Louis went over the rainbow earlier this year and we were concerned that Yukon, who is also a yellow lab was lonely. We may have misjudged that. Edie is 9 weeks old and rather freestyling with her peeing and whining and generally being an infant. We are getting less sleep but taking lots of puppy photos and videos. Yukon does not seem too thrilled with the whole idea of a new puppy and is generally tolerating Edie.  I will keep you updated.