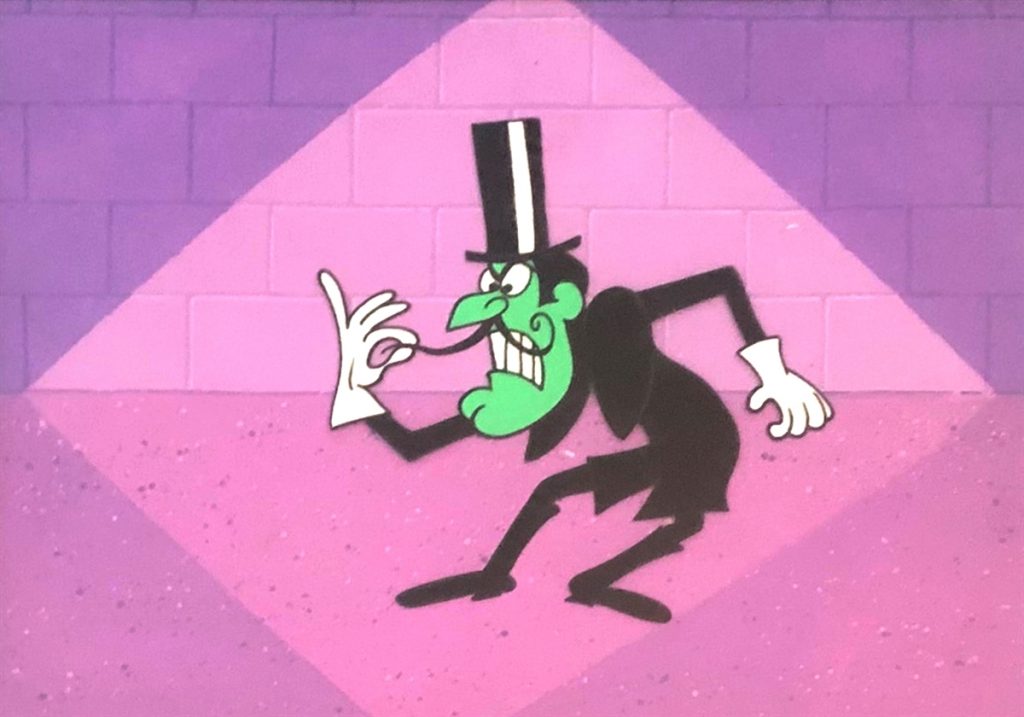 I continue to believe that most lawyers are mostly good at their jobs and mostly work hard to make a living for themselves and their families. Then, there are the bad apples that crop up in every profession. Some are greedy, some are thieves, some are addicts or alcoholics, and some just lose their way. I have known good lawyers and bad ones, winners and thieves.

Nevertheless, every month or so, the PA Disciplinary Board shoots out a newsletter (sic) detailing the latest rogues gallery of lawyer offenses. The easiest way to end up on the list is by developing an addiction and dropping out of criminal cases while they are ongoing. The second easiest way is to steal and I mean steal money from your escrow account. As personal injury lawyers, I often have huge dumps of money coming and going from my escrow account. At the end of a case, State Farm may send me a check for $600,000. Of that, I pay the client, myself, my expenses, and usually a health care lienholder. But, I can see lawyers lying to their clients and simply stealing the money. It takes an honest and non-desperate person to hold the money for the client. If your world is falling apart, financially or otherwise, having $600,000 sitting in a bank account is a recipe for disaster and disbarment.

What are other bad things? The Court recently disbarred a lawyer I know for three years for aggressive revenge porn type activities against his newly divorced wife. I would not have expected such conduct from this particular lawyer, but it just goes to show you. When I was a defense lawyer in Boston, a lawyer I was up against used to tell me that my $125,000 salary was peanuts and not worth the effort I put in. He later disappeared, got disbarred, and popped up as a real estate broker in Nevada. I also had to testify once in a case where a lawyer was being prosecuted by the US Attorney’s Office in Florida. I have known a few criminal defense lawyers who get themselves mixed up in crazy stuff that crossed many ethical lines. In this case, the lawyer had sworn in Court in an affidavit that he was counsel for some defendant, but had said and acted otherwise in Florida. The US Attorney’s Office there was using his statement in New York against him in his case in Florida. He was disbarred. I knew something was amiss with him when I exchanged discovery with him and we were supposed to begin a hearing 15 minutes later. I was acting according to the District Attorney’s Guidelines. He was not. He disappeared with the original documents, said he had food poisoning, and never came back to the hearing. I recall my boss being furious with the other lawyer. The Judge never did anything about the obvious infraction, but she was later lambasted in the New York Post. So, there are crazy people everywhere.

Most of us do our best for our clients and act in an ethical manner in what we do. Most of us would be simply embarrassed and ashamed to be in the cross-hairs of the Disciplinary Board.