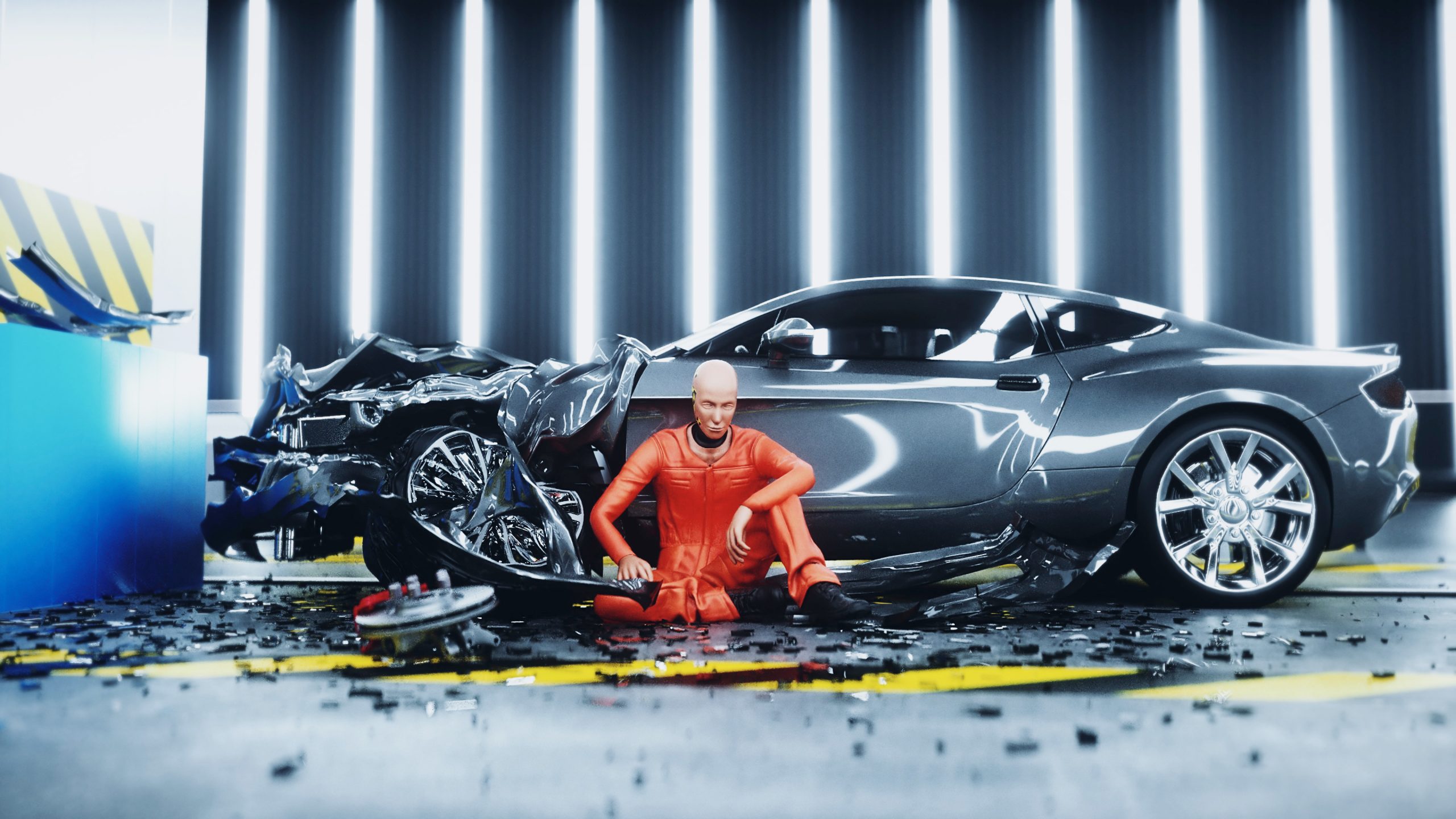 This episode addresses people injured when airbags do not deploy and when it makes sense to file a lawsuit in my experience as an injury attorney.

Good morning, and welcome to Ask Andy, this is a daily podcast about personal injury practice in Philadelphia, Pennsylvania. I’m Andrew Neuwirth. You can find me on the web at Neuwirthlaw.com. I wanted to talk to you today about people who want to sue car companies when their airbags don’t deploy. Ok, so you know, why is that a personal injury case or situation? Well. It’s a personal injury case, usually because, you know, people who are injured when their airbags don’t deploy usually can blame somebody other than themselves for their injuries. You know, if you are in an accident and you feel like your airbag should have deployed, that’s probably a pretty serious accident, first of all. Second of all, you’re probably injured enough that you should talk to a personal injury lawyer. But there are about 9000 situations where airbags do not deploy and they run the gamut, you know, from here to there. So why do airbags not deploy? Well, primarily if you are not hitting something head on your steering wheel airbag is not going to deploy. I don’t know if that’s scientifically what happens or not, but that’s my experience is that I’ve had clients hit jersey barriers on the Schuylkill, and if they don’t hit it head on, dead on, the airbag doesn’t go off. So kind of like offset crashes, I think they’re called.

Sometimes the airbags won’t go off. You know, if it’s I’ve seen situations where they’re low speed crashes or this or that or the other thing who knows, but you’re in an accident, you’re injured, your airbag doesn’t go off. Do you want to sue the company that made the car or the company that made the airbag? Really, for the most part, you don’t, with one exception, if you are paralyzed, dead or, you know, so seriously injured that you really can’t ever get back to normal life. That’s, you know, a situation where you should be talking to me about, can we sue Toyota or Takata, who makes a lot of the airbags or this or that? But short of that, you know, do you really want to be fighting these large auto insurance companies or the airbag manufacturers about the airbags? No. For the most part, there’s a good reason why the airbag didn’t deploy. That’s how they’re designed. And, you know, they shouldn’t have deployed, and that’s what you’re going to find at the end of the day. So but why is there still a case there? Well, there’s a case there because you can sue your your own insurance company. You can sue the other insurance company. But trying to sue the airbag company or the auto company is largely oftentimes a fool’s errand unless you have really serious grievous injuries.

Ok. So, you know, for example, I’m working evaluating a case where a guy died and the it turns out that it looks, by all accounts, that the deceased person’s death was really his fault. He drove into, you know, he was driving recklessly and he, you know, drove into a situation and he died. Now the airbags went off. But, you know, didn’t save his life. So is that a case where you could sue the airbag company? No, because they went off. Did they protect him from death? No. Is that a case where you can sue the airbag company? Probably not, because he, you know, was driving recklessly or driving too fast and the airbag wouldn’t have made a difference. I’ve had other situations where, I mean, years ago I had a situation where a woman was not wearing a seatbelt. The airbag did not go off and she was launched in a, you know, decently serious accident kind of into the windshield and bounced back off the windshield into her seat and had a broken bone in her jaw and a broken bone in her back. And she wanted to sue the airbag company because the airbag didn’t go off. Now, first of all, she wasn’t wearing a seatbelt.

So, you know, she kind of launched over where the airbag would have exploded into her. And further, if you’re not wearing a seatbelt, the airbags are really not designed for that situation, and they can actually cause more harm because that’s a kind of your body’s going over the airbag, you know, impact point. So it’s kind of launching you up, you know, or back, or it’s apparently more dangerous to have an airbag in that situation. But the airbag didn’t go off. She wanted to sue the company because the airbag didn’t go off. I ended. You know, that case settled for the policy limits. All the insurance that was available and I basically told her like, I’m not going to sue the airbag company here, you know, one because you’re not badly enough injured to make the case worthwhile and two, you know, even if you even if the airbag did go off, it’s not clear that it would have helped the situation because you weren’t wearing your seatbelt and you’re already like kind of a projectile at that point. So, you know, look, the only times when we really sue for seatbelts or for airbag, you know, failures is an extremely serious, you know, paralysis or death situations. And that’s just because look financially like, do you want to spend $100,000 to pursue Takata? Or, you know, for a case where there’s only $50,000 in insurance or where that’s, you know, fifty thousand is the value of your case? Do you want to spend one hundred to get 50? No.

What’s going to happen? Well, client’s not going to have get any recovery. Client’s not going be happy with the lawyer and client’s not going to send the lawyer of future people or future business and the lawyers, you know, even if the lawyer works his or her ass off and, you know, wins, you’re going to win nothing. So that’s not a good idea. That’s not, you know, part of our role in life is not to make people unhappy with us. So look, that’s airbags. Unless you’re grievously wounded, you don’t want to sue the airbag companies or the auto companies if your airbag doesn’t go off. There’s often reasons why your airbag doesn’t go off that are not the result of negligence. And I can talk more about that if you want to talk off line. All right. That’s about enough for today. This has been Ask Andy. This is sponsored by my law firm Neuwirth Law Office. We are a King of Prussia personal injury practice, handling plaintiff’s injury cases only outside of Philadelphia. That’s it for today. Have a good day. We’re in the middle of pandemic and I hope all is well.