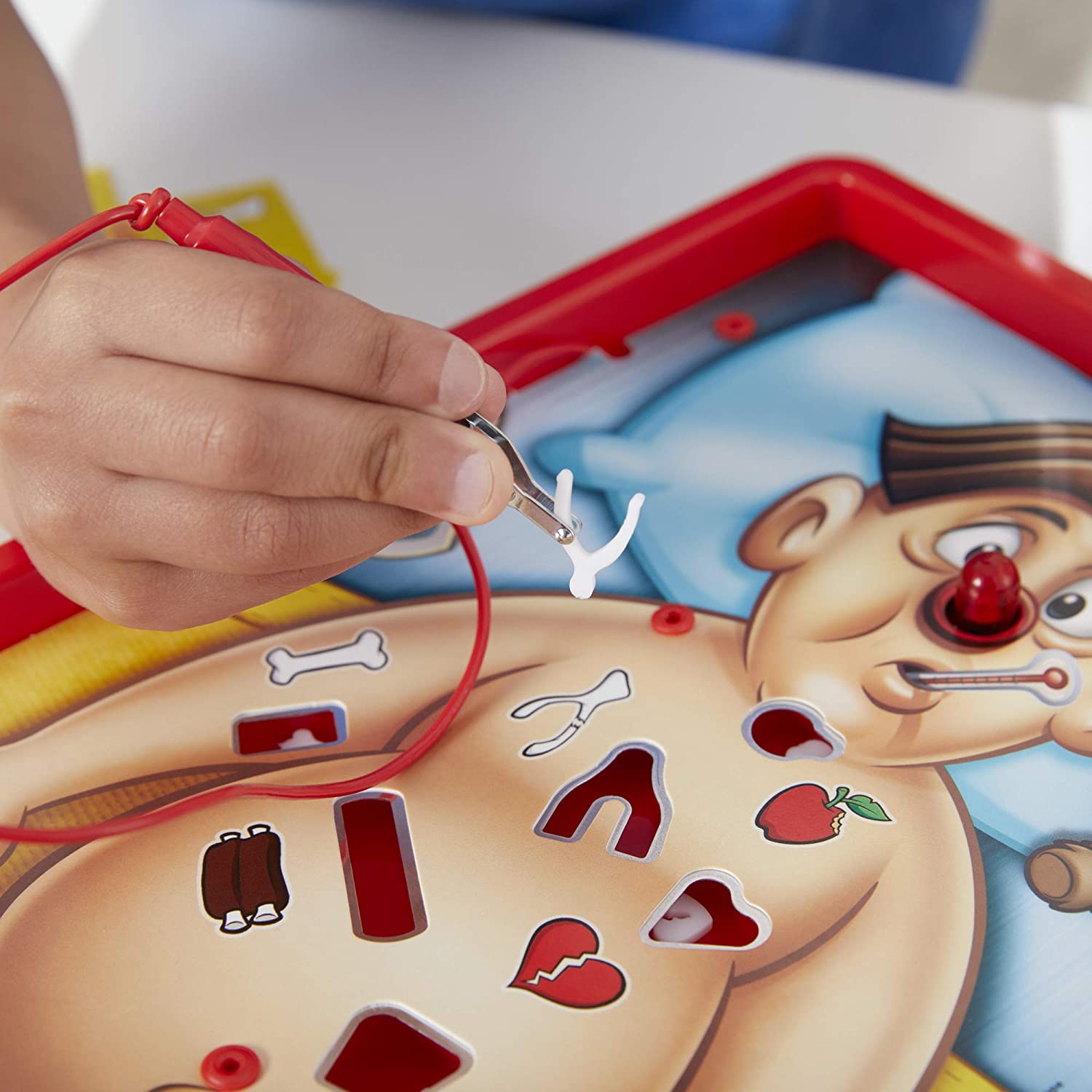 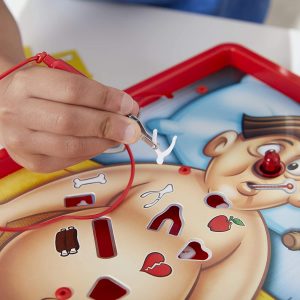 This episode addresses my views as a medical malpractice attorney dealing with “never” events.