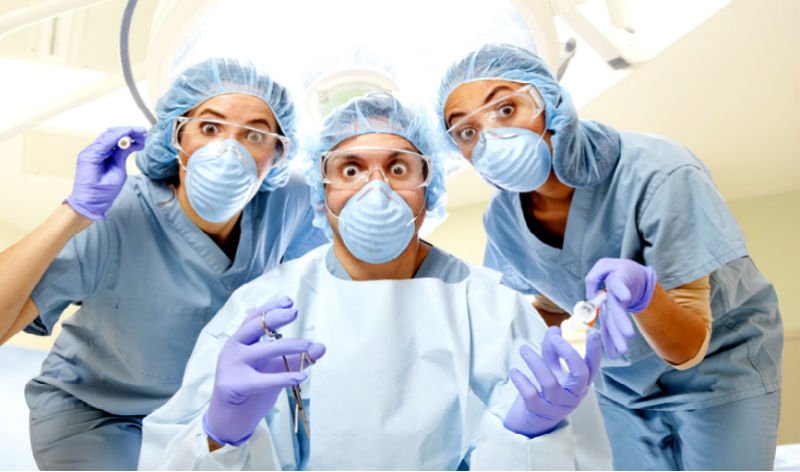 This episode discusses cases where there are medical disasters and a medical malpractice attorney is needed to evaluate medical records and identify who was responsible for negligent care.