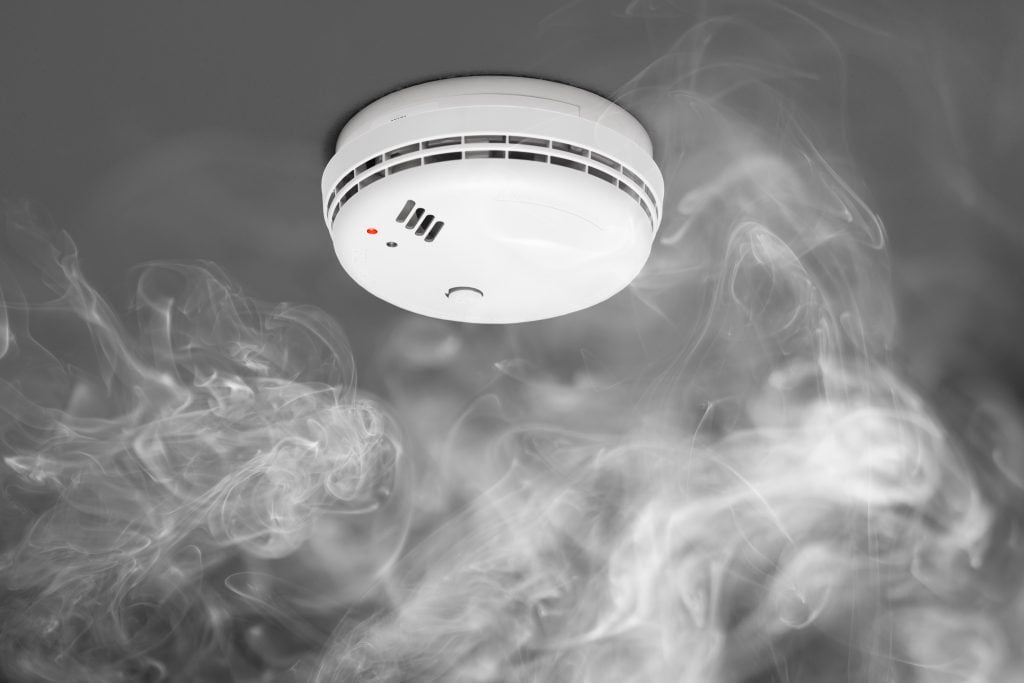 Carbon monoxide poisoning recently caused the sad and likely avoidable deaths of a family, which was visiting a resort in the Bahamas. CO reduces your red blood cells’ ability to bind with oxygen, so you will be breathing fine, but you will start to asphyxiate rapidly if you are in a room filled with CO. A standard blood test will show an elevated carboxyhemoglobin level and reveal the correct diagnosis. The treatment for CO poisoning is actually just plain old air or oxygen. The family would have a strong CO poisoning case against the resort. I handle a regular, but thankfully small, number of carbon monoxide (CO) death and serious injury cases. These deaths and less serious injuries caused by CO are thoroughly avoidable. In the Bahamas case, it appears that poorly vented air conditioning was the culprit. The deaths were preventable in three ways. First, any gas burning appliance emits CO, but the CO is not a concern if the CO is properly vented. So, we know that there was a malfunction in the venting of the CO. Second, CO detectors are cheap and effective in preventing this sort of tragedy. Here, the resort conceded that CO detectors were not in the rooms, though they are not mandated for use in the Bahamas. At lethal levels, the CO alarms would have sounded. The resort has rectified this oversight. Thirdly, the family was feeling poorly, was reportedly nauseous and tired the day before and were suffering the hallmark signs of CO poisoning. While feeling poorly on vacation abroad may not be remarkable, that plus an alarming CO detector would be.

Nevertheless, even though the CO detectors were not required by the Bahamas building code or law, the resort likely made endless written promises and advertised that its lodging was safe, secure, etc. If you are a business that invites customers to your operation, you better make sure it is safe for them. This is because in Pennsylvania and most states, you are considered a business invitee as opposed to a trespasser or passerby. Business invitees are entitled to expect the highest level of care for their safety from the business. What does this mean? It means that the business has a duty to inspect and discover problems that may endanger its customers or visitors. So, in the Bahamas example, the resort had a duty to make sure the rooms were safe for guests, which they plainly were not. In less unusual situations, the business has an obligation to not just react to things that happen. Rather, the business must investigate all potential dangers that it knows or should know about. So, neglecting routine required maintenance is a problem. Further, not hiring competent service technicians or other missteps can cost you if you are a business owner.