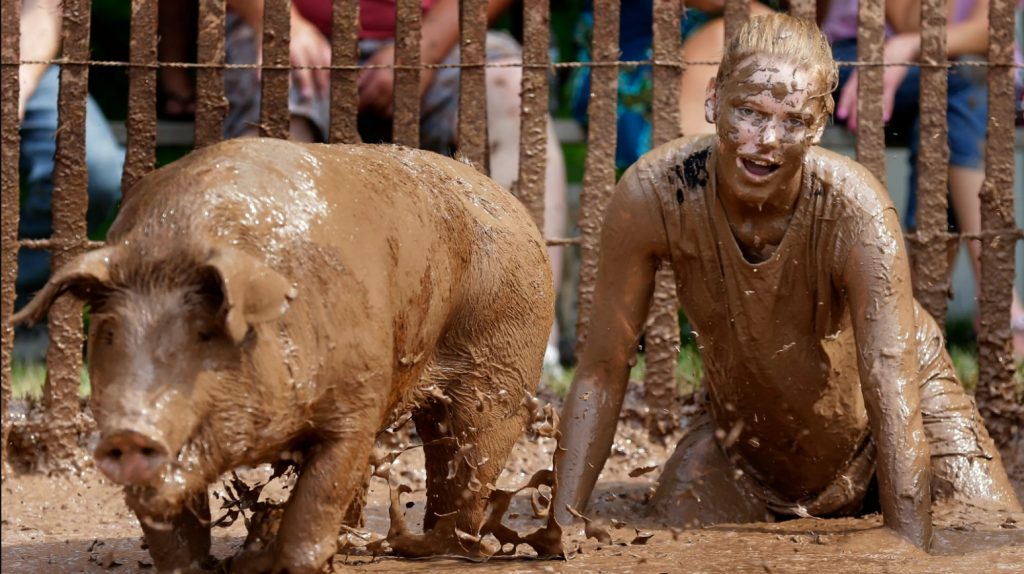 Before the pandemic most people, like 70%, hated their jobs. Once pandemic was in full force, a lot of people said I don’t want to go back to that stinking job and found another or quit and stayed home. Now, with the hints of recession around, people are scrambling to get back into the workforce. Nevertheless, the question remains, do you like what you do?

I like what I do. I am probably happiest taking depositions and reading medical records to figure cases out. I am certainly happiest doing what I am doing compared to all my other lawyer jobs. I have been an assistant district attorney, a medical malpractice defense lawyer, and even served a year as a bankruptcy lawyer, which felt like solitary confinement. Anyway, as a plaintiff’s personal injury lawyer, I get to fight with people for a living and I like that. Motor vehicle cases and slip and fall cases are the basic everyday work in my practice. I work on a select few medical malpractice cases that appeal to me and refer others out to quality counsel. I work on select products liability cases and handle carbon monoxide and some interesting cases against gas producers. Overall, I am always looking for clear liability cases and good damages.

But, I like a good scuffle. One of my old bosses used to say, “Don’t get into a fight with a pig, because all that happens is you both get covered in crap and the pig likes it.” I have found that I like being the pig in the fight. The funny thing about our civil legal system is that the system firmly believes that lawyers on opposing sides fighting for their clients gets to the truth of the matter better than any other system. In my view, that is sort of near the truth. The adversary system lets both sides see the weakness of their positions and hence promotes settlements for money damages, which is the goal of most court systems. Promoting settlements is the public policy goal that the civil systems strive for. Most cases can be settled to the satisfaction of all parties. Some cannot and those cases go to trial. If all cases ended in trial, the Courts would be overwhelmed and cases would be backlogged for years.

For better or worse, the Philadelphia County Court of Common Pleas worked fairly efficiently before pandemic and is getting back up to speed.  Philly regularly moved cases to trial within 18 months of the case being filed in Court. Contrast that with New York state where cases take five years or more to get to trial and you see that our system functions decently well. Philadelphia’s prowess in moving a busy docket along has forced some of the other counties to try to reform their delays and some progress is being made.