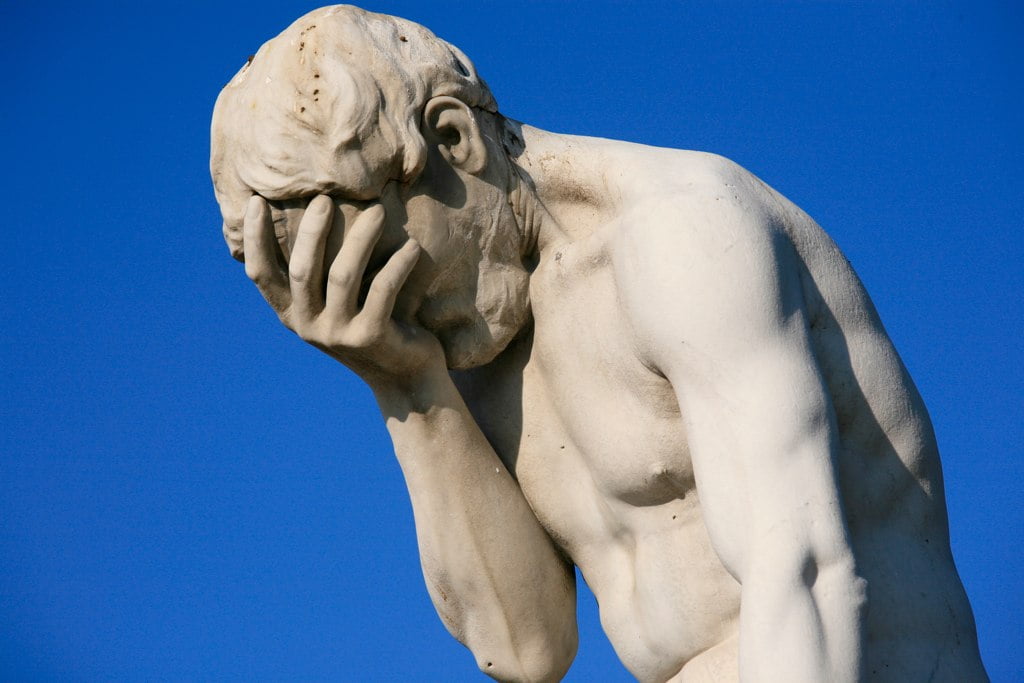 What? Yes, sad but true. There are so many lies told in personal injury litigation that it is simply impossible to keep track of them all. The most common is: I was driving the speed limit.  This is followed closely by I had two hands on the wheel and was looking straight ahead. Third, I am an excellent driver. Fourth, I dropped something (insert gum, chicken nugget, water bottle etc.) and looked away for a split second.

None of these statements are ever true.  However, they are almost impossible to factually undermine with an expert or some other measuring device. Really, the best way to undermine them is to establish all of the other facts that would have been apparent had the deponent been doing what they say they were doing.

For example, where a driver switches lanes unexpectedly and crashes into a car in their blind spot causing it to drive into oncoming traffic, a deponent will often say the victim’s car was not there! Well, it must have been there, you just did not see it. Or, they will say that the victim’s car was speeding. Well, you cannot just the speed of another vehicle unless you can see it, so therefore you are guessing, lying, or saw it but refuse to admit it.  Or, more likely the car was in your blind spot and the crash is your fault, but you don’t want to admit that.

So, do the lies matter? Well, we would all prefer that people tell the truth under oath.  That is sort of the whole point of the oath.  Further, generally, the lawyers on both sides do not tend to believe these incorrect, untruthful, or simply outright lies.  But, if someone says that they were doing 35mph in a 35mph zone when they were actually doing 50mph, it is nearly impossible to disprove that for several reasons. First, it is very hard to distinguish differences in speeds of 15mph or so. Second, in most personal injury cases, expert costs matter to clients who pay the bills at the end of the case. So, you should not be spending $5,000 on an accident reconstruction case where the expected settlement value does not justify the expenditure.

I tell all of my clients during deposition preparation to tell the truth. I say it explicitly to them and remind them that I will stop the deposition and talk to them if I find that they are not following my advice. It is easy advice to give and puts most people at ease that the deposition will be easier than they expected. All they have to do is tell the truth!