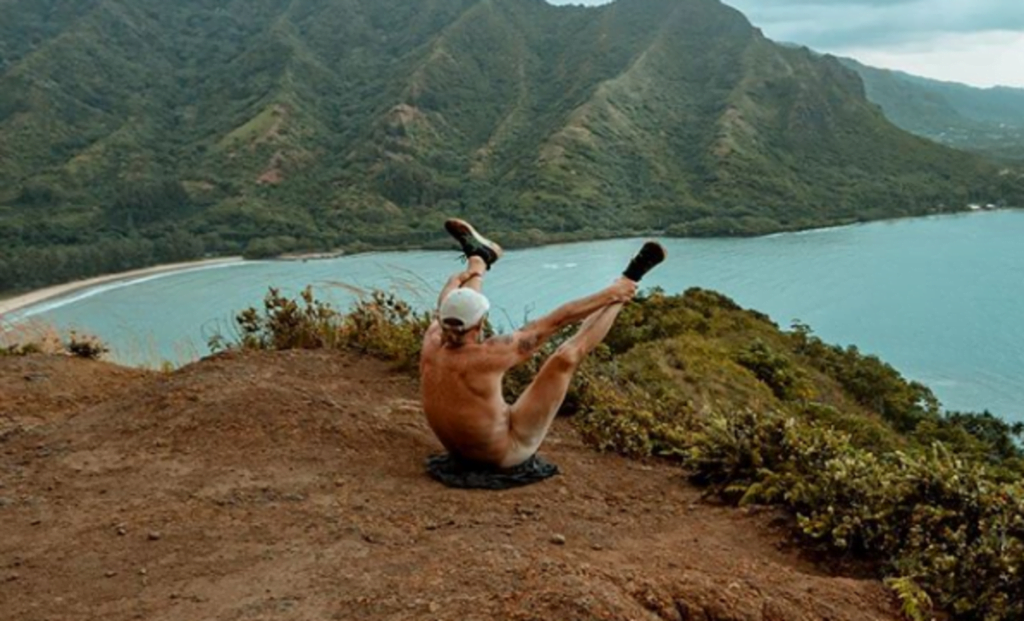 If you are interested in how far down a rabbit hole Fox News can send you, kindly see the attached Shoemaker v. UPMC case. Our Superior Court had to take its time and overlook routine procedures to make the point that just because you want a treatment to be given to you, the Hospital does not have to give it.  In other words, let the doctors practice medicine as we have traditionally done here based upon evidence and research. If you would like to use Fox News endorsed treatments, go somewhere else. The facts of Shoemaker are sadly nutty. Mr. Shoemaker, in December of 2021, developed worsening covid. His vaccination status is unstated, but let’s assume he was unvaxxed. He got worse and worse and was placed into the UPMC ICU on a ventilator. His spouse demanded that he be given ivermectin, which is used for deworming horses. I give my dog ivermectin every month for heartworm. It is dipped in a nice meaty flavoring and my dog loves it. I cannot catch heartworm, so I abstain. Anyway, Mr. Shoemaker was in such distress that his healthcare power of attorney was making decisions for him. They went and found a New York lawyer and a local doctor to prescribe ivermectin. But, since Shoemaker was in UPMC hospital, the hospital said you cannot administer meds here that are not approved by modern medical guidelines. Essentially, UPMC said, we are not a vet and you cannot give this drug on our premises.

Shoemaker’s lawyer went to Court and the Court Ordered UPMC to give ivermectin. UPMC said you can bring your own doctor here and give him it but we are not responsible. So, the lower Court basically accepted the word of a local family doctor over the opinion of the head of the infectious disease and pharmacy committees at a major and reputable institution. This is really great if you are Fox News.  It is really ungreat if you are trying to practice medicine and get people better. So, here Fox News won the first round. Unsurprisingly, the ivermectin had no discernible effect and the studies upon which the medication was recommended were not up to snuff. Mr. Shoemaker died of covid, which was likely preventable had he been vaccinated, but that is a guess. Again, Fox News wins! They had convinced Shoemaker and his care givers that the most important things was ivermectin not vaccination. But, Fox News had lost what I can only guess was a die-hard listener.

The case should have ended there. Courts would not normally here a case about whether to give a drug to someone who is dead. It is considered moot. But, the Hospital, not wanting to repeat this scenario the next time Hannity’s producers find a new treatment for some random disease, decided to press the issue and asked the Court to continue the case.

The Court finally decided that a patient has no “legal right to demand a particular medical treatment against the advice of their treating physicians, to compel a hospital to allow the administration of a medical treatment that contravenes its own hospital policy, or to force a hospital to issue credentials to a physician to administer such a treatment.” Comically, the PA Superior Court cited to Texas, Florida, and other dark red states which had similarly concluded that you cannot force a hospital to deworm you.

We can all blame Fox or America’s crappy education system as it exists for most people, but at some point, I keep hoping that the Courts will stand against this wave of non-science based garbage that is simply not helping people other than Richard Murdoch, Hannity etc. It looks like the Appellate Court did the right thing here. Sadly for Mr. Shoemaker, he was so far down the rabbit hole, that he sacrificed his own life for Fox before real doctors had a chance to save him.

Here is the Appeal decision:

On a lighter note: