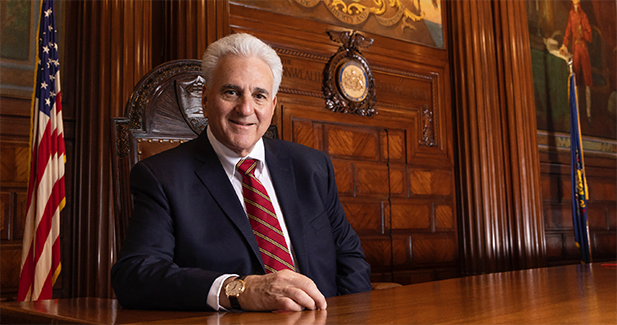 Judge Max Baer, the Chief Judge of the Pennsylvania Supreme Court died over the weekend. He was, by all accounts, a good judge who had risen to the highest level of the judging part of our profession. I expect that there will be a big fight over the next person elected to the Supreme Court. Judge Debra Todd, by virtue of her seniority on the Court, will become the new Chief Justice of our Court and will be the first female Chief Justice in history. Judge Baer’s replacement will likely be appointed by Governor Wolf and must be confirmed by 2/3 of the Pennsylvania State Senate. While we mourn the passing of Judge Baer, who gave his professional life to the Court, the next appointment matters and is worth a fight.

In my opinion, the Court’s recent makeup has benefited the individual in innumerable ways against the oppression of big business and the non-sense wrought by republican efforts to gerrymander their way out of generational declines in popularity and impose the will of a minority of crackpots on the centrist majority of the people of Pennsylvania.