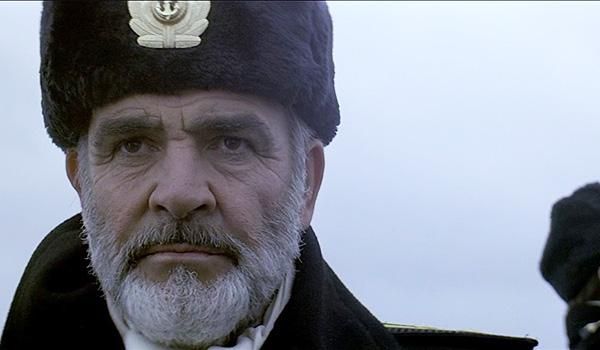 The torpedo hits the sub, but it does not explode.  Instead, it breaks-up on the hull without a detonation.

Mancuso: Combat tactics, Mr. Ryan.  By turning into the torpedo, Ramius closed the distance before it could arm itself.

So, intelligent tactical use of all available options is the moral of the story.

As a general rule, Plaintiffs’ lawyers do not want to be in federal court because the consensus is that state court is better for our clients.  Why? Well, federal judges are far more likely to grant summary judgment or take seriously the myriad speculative or scattershot defense arguments why evidence should be inadmissible or generally take the insurance industry’s claims as legitimate, when they are normally hackneyed boilerplate attempts that are routinely dismissed in state courts. Forgive me my prejudice in this.  Nevertheless, there are exceptions to every rule and knowing the playing field is critical.

So, why choose Federal Court? Speed is the hallmark of federal cases. What may take 36 months in Montgomery County takes 9 months. Second, there is tremendous pressure applied to cooperate with opposing counsel and move the case along. So, what might take motion practice for multiple delays in discovery simply does not occur with regularity in Federal Court. Further, if my client’s case is in a jurisdiction that I do not generally like, Delaware County, I will have a more sympathetic jury pool in Federal Court, if I can get there.  Finally, many defense lawyers simply have much larger case loads than I do and the federal venue forces them to pay far greater attention to my case than they would if we were in state court with its slower timelines and more lax enforcement of the rules of civil procedure.