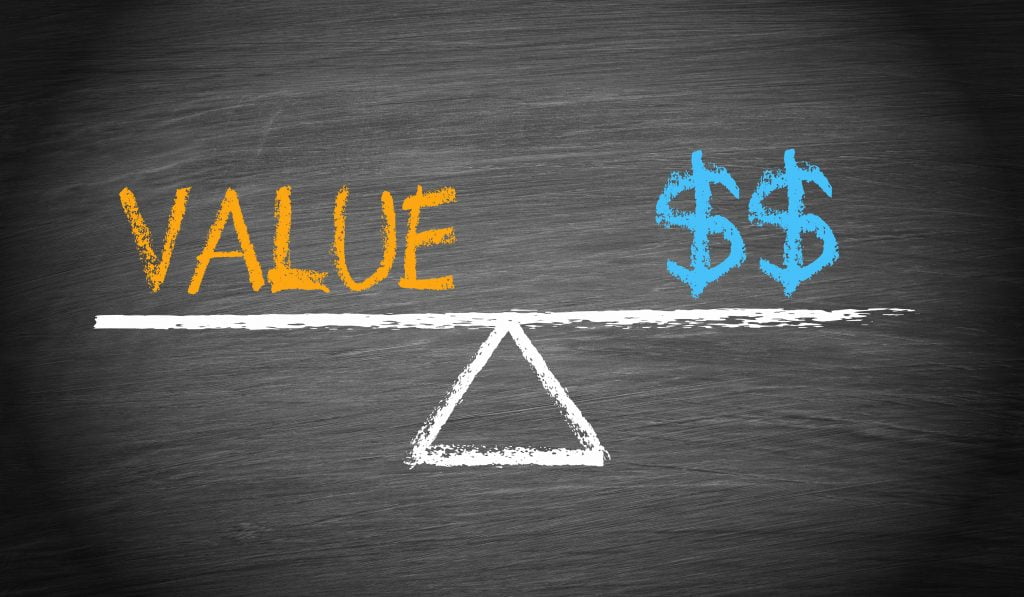 So, what reduces value?

Well, prior accidents and gaps in treatment are the largest areas that reduce values in the eyes of the insurance carriers, who set the playing field in personal injury. If you had a prior car accident before the one you are my client for, then there will always be an argument that the injuries from this accident are merely the result of the other crash. I have had cases, where clients had 4 accidents over the course of the two years that I was representing them. Four accidents just makes your case really hard to value and reduces the eventual settlement value substantially. Nobody is ever going to be able to tease out which injury came from which crash.

Gaps in treatment are the other big issue that reduces value. What is a gap? Well, perhaps you had a bad crash and did not go to the ER and then felt crappy and hoped the pain would go away. Then, the first time you see a doctor is 10 days later. To all involved, it looks an awful lot like you were not injured enough to require medical attention for ten days. The simple inference is that the crash did not cause you any serious injury and hence you were just looking for a payday rather than actually hurt.

Perceptive defense counsel will sometimes ask, “When did you first speak with a lawyer?” I do not view that question as seeking privileged information, but it is a good question that seeks to imply a connection between speaking with a lawyer and getting medical care to bolster your allegedly minor car crash lawsuit. At least that is the implication. Some may view the question as objectionable on grounds of privilege, but I do not.

Do pre-existing conditions reduce value? This is a complicated area. The insurance industry believes that if a client had asymptomatic arthritis in your back, meaning no back pain anywhere in your records before the crash, then you still had a pre-existing condition and that reduces the value of your case in their minds. The defense medical expert will often harp endlessly on a client’s degenerated arthritic spine on their way towards saying that the crash did nothing to the client and all of their complaints were pre-existing. I don’t usually concern myself too much with this defense, unless there are prior surgeries or injections to the area at issue. Why? Well, defense experts are often overburdened by all the cases they review and their own practices and do not take the time to actually fairly evaluate the medical records. The most fun I have in cases is picking apart the defense expert when they blame asymptomatic pre-existing arthritis and there is no medical record to support any patient complaints. It gets cringey for the expert.

So, don’t worry if you or your clients have pre-existing conditions.  Worry about gaps in treatment and prior accidents.