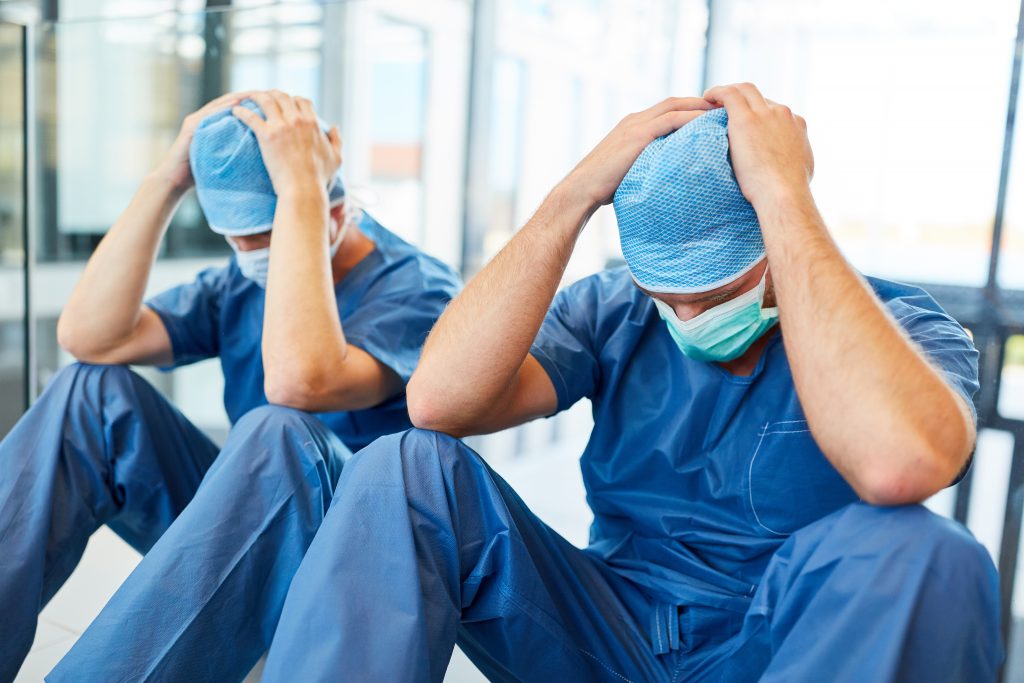 I have been a lawyer for 25 years. I have not been sued for malpractice, yet. Nevertheless, if you are a responsible professional, you will have experienced periods of questioning yourself, others in your profession, or how better you could have handled a case, patient, customer, client etc. We are more highly educated and trained and get paid more money than most people for work that others cannot do. With that payment and training comes responsibility.

Often, malpractice cases involve surgery and death or other clear injuries and damages. I receive calls nearly every day from people who are very angry about poor medical care that they received from our doctors and hospitals. Ninety percent of these callers do not have a case that can be pursued in court. Why? Because, the problem they experienced has been rectified or fixed or they recovered. In other words, it is the rare case where a person suffers medical malpractice and has the damages to merit me bringing a case.

Medical malpractice cases are expensive to pursue. What does that mean? $60,000 is a round figure to pursue a medical malpractice case. What do you get for that? Two good experts, a lot of depositions, a lot of medical records, and trial in four years. Do you want to take an iffy case if that is your $60,000 on the line? No. What about if a hospital caused a seizure by accidentally injecting a person with the wrong medication, but the error is recognized, fixed, and the person is fine? Nope, not a case. Even if it was clear malpractice? Nope. Still not a case. So, I have to look for the true medical disasters or a case where anyone looking at it will recognize that it is a serious case. What does that mean? What does a true medical malpractice case look like? A doctor reads a scan and suspects you have an unconcerning kidney mass. Four years later, you are found to have kidney cancer and will die from that, but it could have been caught and death avoided. Or, how about a patient goes in for routine surgery and dies in the post-anesthesia care unit because a blood vessel was cut and the blood pressure dropped so low that the patient died, but nobody was paying sufficient attention to diagnose the falling blood pressure? Or the surgeon left the hospital and could not be reached when the blood pressure fell and internal bleeding was diagnosed. These things happen far more often than we would like to know.