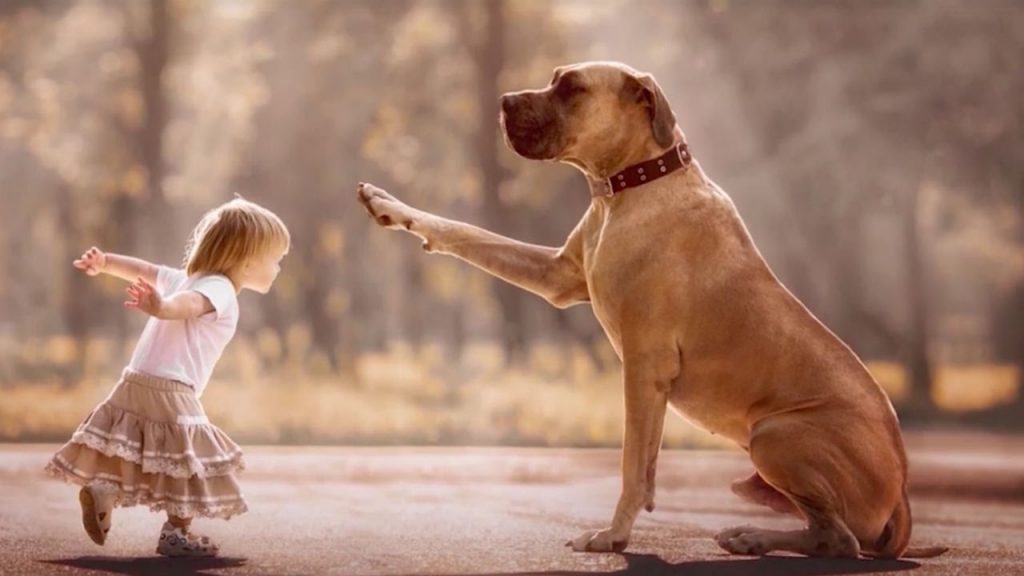 Most of my serious dog bite cases involve children for various reasons. Children are shorter and hence get face to face with dogs more readily and are more prone to be bitten in the torso, hands, head etc. whereas an adult will take an attack on the legs. Secondly, children are more trusting or less self-protective around dogs and do not perceive potential dangers like adults do.  Children are often the most sympathetic victims and most lawyers on both sides are very careful and receptive to settlement in these cases.

Before any case involving a minor ends with a settlement check, the case must go to Orphan’s Court for review by a common pleas judge. This is a nice protection to have for several reasons. First, it reassures the child’s parent that their lawyer, me, did a good job for them, as the judge usually says you are receiving a nice sum of money and you should be satisfied with the settlement. Secondly, it allows both me and opposing counsel a chance to gain the blessing of the Court over the whole settlement. Courts usually require that plaintiff’s counsel take a reduced fee of 25 percent rather than the usual 33 percent or higher. This is also a selling point to the family as they know that their child is getting a break from the lawyer and the blessing of the Court. Finally, and somewhat frustratingly, usually, no matter how rich or poor, the Court usually requires the minor’s settlement money to be put in a savings account for the day they turn 18. At that point, the funds become theirs with no strings. Sometimes, certain judges will allow money to be placed into college savings accounts and sometimes some money is set aside for care of the child if the family is in abject poverty. But, those situations are the exception to the rule.

There is a reduced standard for children’s negligence in a comparative negligence situation in Pennsylvania. What does this mean? Well, your typical negligence standard is what would a reasonable person due in this situation. However, for minors, the reasonable person standard is revised to reduce the amount of reasonableness that can be attributed to a minor because of their youth. I look at the reduction as a sort of sliding scale. Children under 7 cannot be held responsible for any sort of comparative negligence. Plus, they cannot be sworn unless they are voir dired on the oath and it takes a lot of special focus. Children under 12 will have a reduced culpability even when they are negligent. For example, when a child darts out between cars and is struck by a passing car, the age of the child is a very important factor in their comparative negligence. Usually, I will argue for no culpability at all, but there must be some reduction considered as a strategic matter. When a child of 13 is involved in an accident, but bears some responsibility, defense counsel will often not be aware of or familiar with the reduced negligence standard and it is a point of education for them from my perspective.

Generally, children in car accidents are less likely to be injured than adults. This is only my experience over the past decade, but it is still experience over a long time. Kids may be in car seats or are much more flexible and less arthritic than the rest of us. Kids do seem to suffer a bit more post-traumatic stress from car accidents, but do seem to heal from that over time. Nevertheless, a little family therapy seems to go a long way in most cases.

When minors are injured, they do heal much more quickly as they are still growing. When I was a young assistant district attorney, we had a crime victim come to the office. He had been slashed across the face by a criminal with a box cutter on a New York City subway. Box cutters make clean long slashes. I thought the kid was permanently scarred. My boss said you better take a lot of photos because it will heal and you won’t see the scar at trial. He was right! When we next saw the kid, his face was nearly totally normal except for a faint line that was still healing. So, the moral of the story is preserve your evidence by photos or records or videos and make sure the case settles sooner than later, unless you have permanent injuries. Otherwise, a jury will see a happy, healthy healed kid and that is not a case you want to be trying.