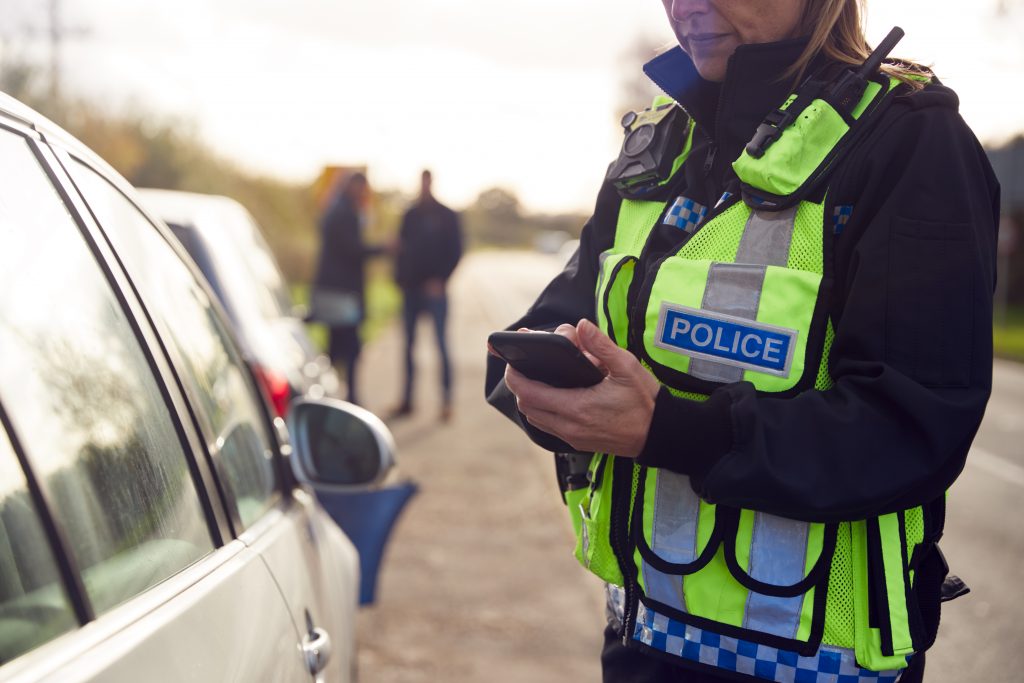 In Pennsylvania, for various evidentiary reasons, whether a vehicle occupant was wearing a seatbelt or not is inadmissible.  Pennsylvania’s seatbelt law is codified at 75 Pa.C.S.A. Section 4581. While the law makes seatbelt use in the Commonwealth mandatory, it also precludes evidence of a violation of this requirement in any civil action. In Gaudio v. Ford Motor Company, 976 A.2d 524 (2009), the Superior Court said simply that the statute applies and no deviation appears to be permissible. The evidentiary argument for this is that almost all of the time, the person who was not wearing a seatbelt was not negligent in the operation of their car and the burden of proof cannot and should not be shifted to an innocent or non-negligent passenger when the accident was caused by the negligence of another driver. Even if the passengers were not wearing seatbelts, the accident would not have occurred but for the negligence of the other driver.

However, there are innumerable situations where a lawyer or anyone paying attention to details will figure out that the injured person was not wearing a seatbelt. How? Well, in a lot of cases, people who do not wear their seatbelts have really serious fractures. The purpose of the airbag and seatbelt is really to avoid the really serious fractures. Can you suffer a fracture from an airbag? Yes, it happens all the time. But, it is usually a wrist or finger fracture. When you are not wearing a seatbelt, the fracture is your arm, your nose, a cheekbone etc. Essentially, if you are not wearing a seatbelt, you are going to hit the inside of the car really hard and the car does not give way. Now, would a juror figure out that the plaintiff was not wearing a seatbelt just from the injury? Maybe.  Maybe not.  In Gaudio, the case above, Ford Motor Co. argued that the passenger, who wasn’t wearing his seatbelt, would not have been injured by the airbag had he been wearing his seatbelt because the seatbelt and airbag work together as a system and someone too close to an airbag can be more seriously injured than intended. The Appellate Court disagreed.

Similarly, the findings on a police report are not admissible in Pennsylvania. Why? Well, the theory is that the police officer writing the report was not a witness to the crash and hence what they record is merely the product of hearsay. Plus, the authority of the police officer might make that hearsay more weighty than is warranted. So, if the police report says one driver is at fault, that cannot come into evidence. Similarly, if the officer wrote a ticket for running a red light, that cannot come into evidence for other reasons. Significantly, often, the police take down statements at the scene and record the weather and the position of cars etc. All of this information can be used to cross-examine the opposing party.

I recently had a defendant testify that everything in the police report was a lie. The skidding on gravel.. a lie.  The speed of approach? A lie. The fact that the person was on the phone at the time of the crash? A lie. So, what do I do with that information? Well, I deposed the officer who then verified all of the information in his report. Why? Because, now I do not need to deal with getting the report into evidence. Rather, I just have the officer testify, that I talked to the defendant, this is what she said, this is what I observed etc. Plus, it highlights that your average police officer is just recording facts, does not have an interest in the litigation, and would not fabricate what is in a routine report. Basically, it highlights that the Defendant is lying and makes her a witness you could not possibly call at trial.