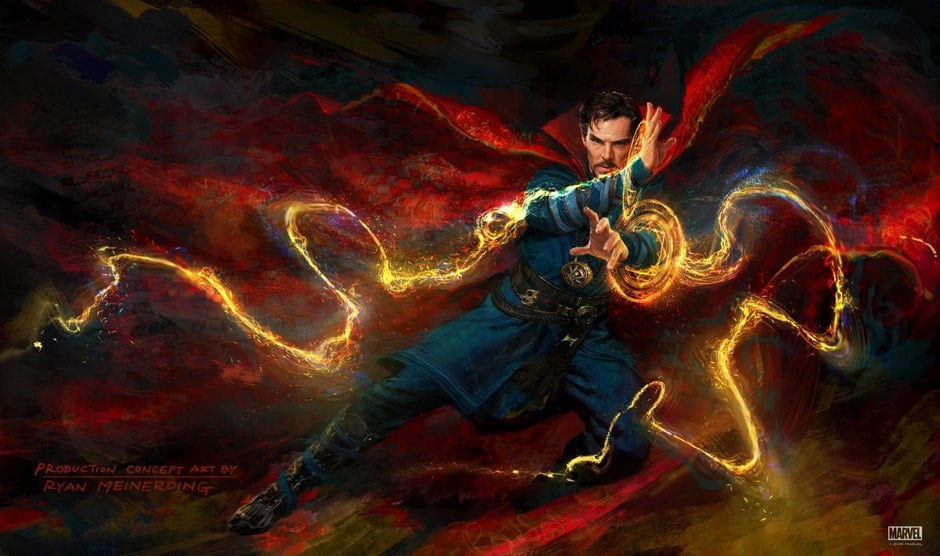 TEXTING AND DRIVING CAN CRUSH YOUR HANDS BUT SAVE THE PLANET?

So, the opening five minutes of the original Dr. Strange movie shows our hero, Benedict Cumberbatch as the future Dr. Strange, distractedly driving his Lamborghini on a country road while reading brain CT scans on his phone on his car console.  He then proceeds to crash because he is distracted from watching the road.  His hands are crushed, which makes him unable to do his job as a neurosurgeon. So, he goes to Kharmataj and is able to save Earth. Yay earth.

Anyway, so, don’t read CT scans and drive or some similar statement by me.

Texting and driving has revived a whole swath of personal injury law practice. Society had finally moved towards drunk driving being culturally unacceptable and the DUI numbers were down over the past decade. Unfortunately, texting or snapchat or other distractions have more than replaced DUI crashes. So, the texting and driving cases usually involve hitting other cars from the rear at high speed or swerving into oncoming traffic.  Both of these are bad for the victims.

There is a presentation done in person with local high schools and on youtube called “End Distracted Driving”.  It is run by fellow lawyer Joel Feldman, whose young daughter was killed by a man who was fiddling with his GPS device.  It is a tragic and upsetting presentation, but one that will change how you drive as an adult.

DOES DR. STRANGE HAVE A WORKMEN’S COMPENSATION CASE?

What does a workman’s compensation case get Dr. Strange? Workmen’s Compensation is no fault as long as you are working at your job. Worker’s Comp pays 2/3 of your lost wages, all of your medical bills, and may result in a lump sum payment.

Here, Dr. Strange was on his way to a speaking engagement. It is not clear to me that he would have been covered as he was not actually working, but given the severity of his damages, it might be worth looking into.

He would have a sizeable lost wages claim given that he would have been a surgeon for a long time after the crash.

That depends.  If Dr. Strange had no memory of the cause of the crash AND he had uninsured motorist coverage (UM), then he could make a claim. Uninsured motorist coverage is for hit and runs or what we call phantom vehicles, when you swerve to avoid someone drifting into your lane but they leave the scene after the crash.  He certainly has a lot of pain and suffering and clear fractures.  He will have a huge wage loss claim in the millions of dollars for future lost earnings and he will have a huge medical lien or bills because of the surgeries he undergoes. So, can you make a case for a UM claim if you are unaware of the whole texting and driving thing? Absolutely.  And, will a UM insurer pay out on a claim to Dr. Strange given his wage loss, medical bills, and surgeries? Probably.  I give it a 50% chance of success.

Do you want Dr. Strange as your client at Trial? Nope. He seems like quite a jerk and a demanding one at that.  Pass on him as a client.

SHOULD DR. STRANGE PURSUE A PRODUCTS LIABILITY CASE AGAINST LAMBORGHINI?

Usually, these cases against car manufacturers require something to have structurally failed in the vehicle. For example, the seat belt did not function properly. Or, perhaps the airbag was situated wrongly so as to cause more injury than needed.  It’s a tough call. In a products case, you would have to prove either a defect in the design of the vehicle or airbag or a manufacturing defect, meaning there was a failure in operation of the airbag or the metals used in the car etc. Significantly, in a products liability case, the negligence or contribution of the injured plaintiff is not the issue.  The only issue to address is whether the vehicle suffered from a defective condition.