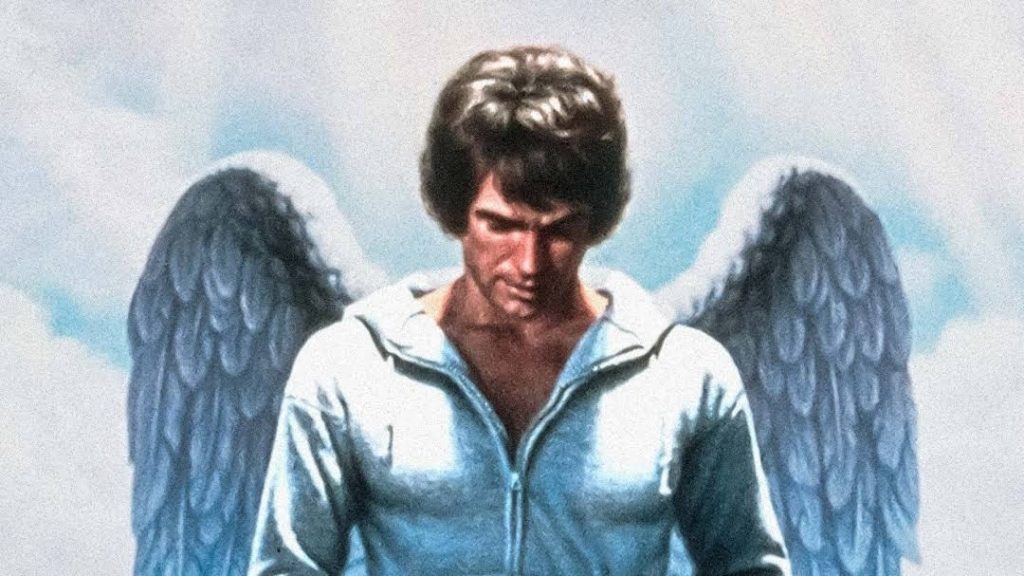 First, it is fairly routine for regular practitioners to pursue claims for dead clients. Lots of things go into dealing with the deceased client who was a plaintiff or had a claim. So, what happens? First, for ethics reasons, I have to notify the other side that the client died. You cannot negotiate saying the client is damn sure coming to court and then have to fess up that he died. Why not? Well, who is going to sign the release for the dead client???

Here is an example of how things play out. I had a client die of COVID during the pandemic. The process of settling his case had begun and was being negotiated when he passed unexpectedly. So, what happens? Well, first, I had to analyze whether his death was due to the accident he was involved in. I concluded that his injuries from the accident may have contributed a little bit to his immobility but not to covid causing his death. So, I was able to discuss settling his case with the claims adjuster, but did not have to claim that the accident caused his death. It made the case easier to resolve, because if we had claimed that the accident caused the death, we would have had to file the lawsuit and find a doctor to claim that fractures following the crash somehow caused him to contract covid and die. That would have been tough to do and would have prolonged resolution of his case for the family.

So, while he died without a will, the intestacy laws take over and describe that his surviving partner and children inherit the proceeds. The Court will look and decide if the settlement is appropriate and will mostly rely on my petition to the Court and the approval of his surviving partner. However, the Court will also entertain challenges from outside parties on whether the claim is one for wrongful death or survival.

Wrongful death actions are brought by the heirs and allege that the person would not have died but for the negligence that caused the accident. A survival claim is what we ended up bringing. In Pennsylvania, a survival claim can be brought by the Executor or representative who then stands in the proverbial shoes of the deceased. So, the Executor can bring any claims that the client would have had had he not died. Simple enough right? Well, not really. If your lawyer characterizes a claim or settlement as wrongful death it is not taxable by the state, especially if there is an ERISA claim for past health expenses.  Rickard v. American National Property and Casualty Insurance Company, 173 A.3d 299 (2015) If it’s a survival claim, it is taxed. So, we have to really take a hard look at what can be proven and what is defensible.

Here is a fact pattern that is from a recent matter. A person dies 12 hours after a severe car accident. There is some pain and suffering, but the person is mostly on death’s door for the majority of the 12 hours. The person then passes on and a lawsuit is brought for both wrongful death and survival. What is the challenge here? Well, first, the tax man gets to weigh in on whether there was a valid division of wrongful death and survival. Second, your lawyer would have had to allege some pain and suffering to make the survival claim, so there is then some basis for the tax man to say he is entitled to some proceeds.

This is not stuff taught in law school. So, what is the answer? It is really just professional judgment and trying to craft a resolution that will be accepted by a judge, who has to approve such settlements in death cases and with any lienholders etc. What usually happens? The PA Department of Revenue will often approve a fair split and collect its taxes.  There is simply no right answer and often the sympathies lie with the wrongful death beneficiaries. So, the tax man would likely face a judge and be taking money from bereaved children, which would not turn out well for them. Interesting stuff, but there is really no right answer.