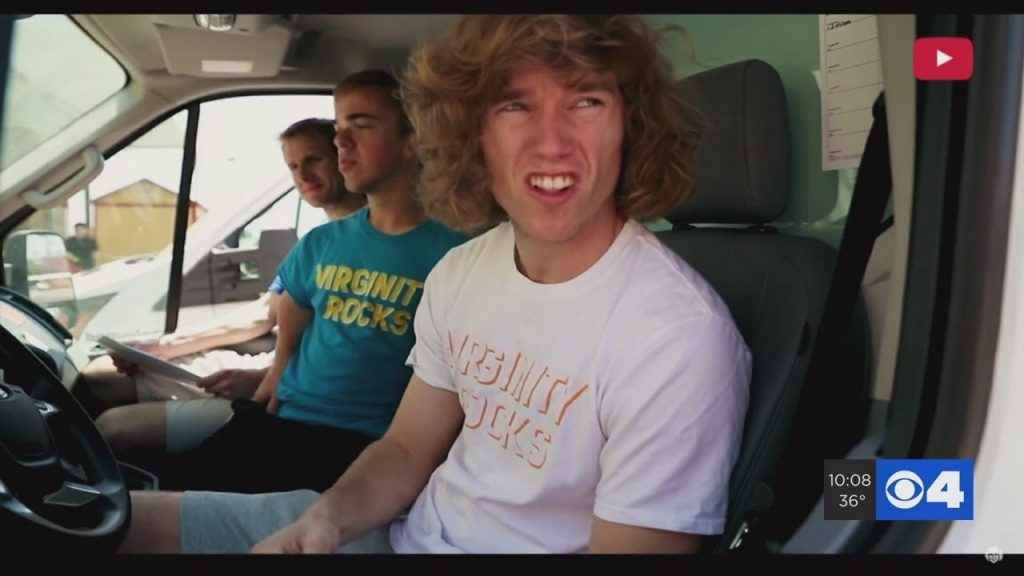 When I hear that from a new client or caller, that is generally a positive thing. It means that the person is hurt enough and pissed off enough to go find a lawyer to get some justice for themselves? About 80% of my clients have never filed a personal injury lawsuit before. Whether they actually have a case worth pursuing remains to be seen.

The notion of people being sue-happy and pursuing frivolous cases is simply wrong in my experience and practice. I don’t take cases where people cause their own injuries or where negligence is unclear. That is bad business from my end and likely to lead to unhappy clients in the long run. Why? Because people with crappy cases get crappy results and end up with no money in their pocket and are unhappy. If I can see this coming, why would I take their case? I wouldn’t and don’t.

I weed out a lot of people who think they have a case. In the past few weeks, I have turned down multiple callers primarily because their cases don’t have damages and so even if we prevail and show that they were injured, their cases don’t have enough damages to justify pursuing a claim. What does that look like?  A bicyclist hit by a car, but only suffering a bruised arm? Nope. Not a case. A pedestrian injured by a tree branch growing into a sidewalk that cut the pedestrian? Not a case. You need permanent injury to sue the City, which is responsible for trees.  A failure to diagnose a burst appendix? Not a case because it was already burst and you needed the same treatment you got. People with mental health claims like being improperly 302’d also do not have cases unless death or something similar results. Mental health providers have a heightened protection in PA. So, are there a lot of callers who think they have cases? Yes. Are they money grubbing litigious Americans? Who knows. I am sort of the first gateway or filter for what gets into the American court system. Generally, while lawyers are wrong at times, we are not going to take your case and file a lawsuit unless there is some decent level of damages to pursue.