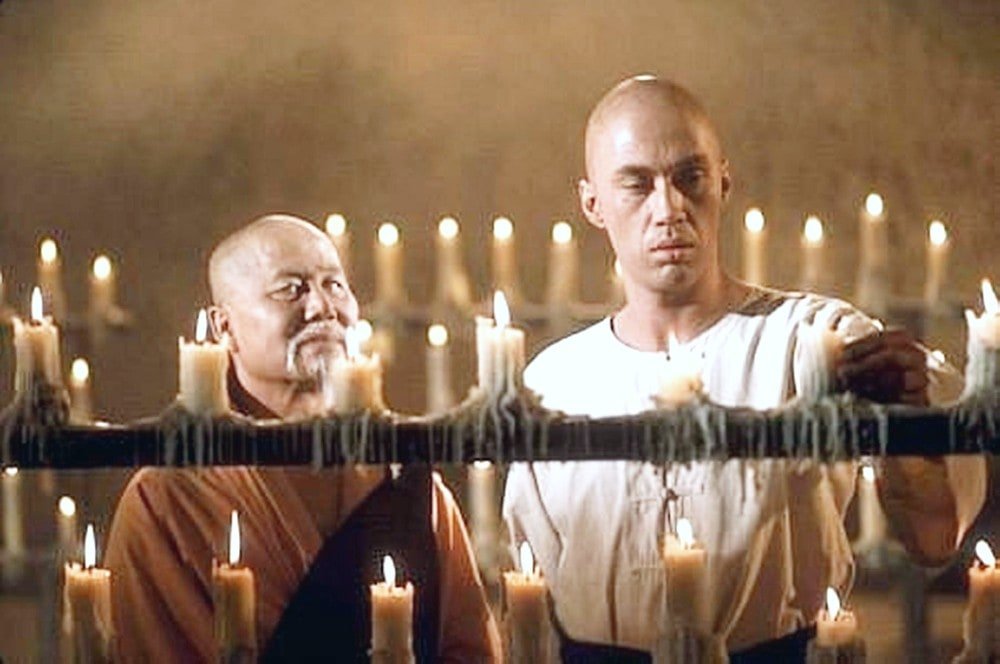 I like to know the ending of things before they get going. In Kung Fu, the old master is always reminding the student to be patient above all things along the path of life. I am not patient. I have been waiting for tomatoes in my garden to turn red for a month now and am tired of waiting. Nevertheless, a green tomato is not for me, no matter how much they like them down south.

It is hard to be an impatient litigator. It’s almost like you are going against your personality grain. Nevertheless, I have tried to learn and train myself to be more patient and to take developments in cases as they come. Very, very little in personal injury law happens quickly. Few, if any, significant emails are responded to quickly. Depositions are regularly cancelled once or twice before they actually occur. Even the Federal Courts, which are comparatively “speedy” compared to State Courts, will take 12 months to go from start to finish in a case.

How do you explain this to a modern-day client? Well, generally people who are impatient on the client side generally have lower value cases. Someone with a serious case, knows that they had a bad injury and with some discussion will understand that their case has to go to court to be resolved for a fair value. I just had a client in my office last week, who was picking up a large settlement check and the last time she and I saw each other in person was three years ago and before the entire pandemic. It was a nice reunion, but we had been working together on zoom for depositions and by phone and email over the course of three years.

However, for your typical modern-day Pennsylvanian, adjusting expectations of when their case will finish is begun… at the beginning of the case. For example, in Pennsylvania, some insurance company lobbyist convinced the legislature that insurers are not required to disclose how much insurance they carry for an incident until a lawsuit is filed. This is gobsmackingly ridiculous in lawyer land. I went to a conference once and the lawyers from other states were simply stunned by this nonsense. Why does it matter? Well, if there is $500,000 in insurance, it changes the negotiation dramatically versus the state minimum auto policy of $15,000. I can often get some sort of a sense of the available coverage, but it is just a sense and I have been misled before. Why does this matter? Well, you don’t want to settle a case early if there is insufficient coverage. You have to file suit to find out full coverage. So, you file suit and that means you are now going to have counsel assigned and are likely to at least go to depositions before you get even a whiff of settlement negotiations.

Generally, I tell clients that nothing in lawyer land takes less than three months and my average case takes nine months. Some are longer and some are shorter. It’s a marathon not a sprint. Take your pick of trite sayings, but they are true. It is hard to explain to people used to amazon prime next day delivery of a new motorized toothbrush that their case may take three years, but that is the truth. Most people get it. Those who don’t may go find a lawyer when they feel their case is not moving quickly enough and then they have the same slow process with that lawyer.