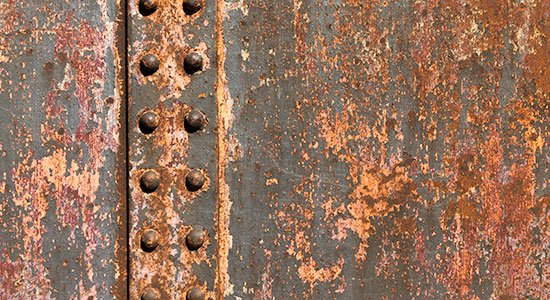 Boilerplate is just part of being a lawyer. There are tried and true ways of doing things that save time and money and protect us from missing routine things. I have a fee agreement that is tuned just the way I like it after many years of use. Now, it’s essentially boilerplate. However, boilerplate is often used by the defense bar to assert every possible affirmative defense under the sun, to protect unanticipated developments down the road. Often, I see affirmative defenses asserting that the statute of limitations has expired when it plainly has not. I basically ignore it though some of my colleagues get bent out of shape about it.

Recently, however, I had filed a federal court lawsuit and defense counsel had asserted the usual litany of all possible affirmative defenses applicable to an automobile case, though my case involved premises liability. Unfortunately for my opposing counsel, the Court chose to go line by line through every affirmative defense and suggesting that asserting inapplicable defenses was sanctionable conduct, if they were not withdrawn at the conference. Certainly, it was an uncomfortable phone conference! So, watch out and don’t do that in Federal Court.