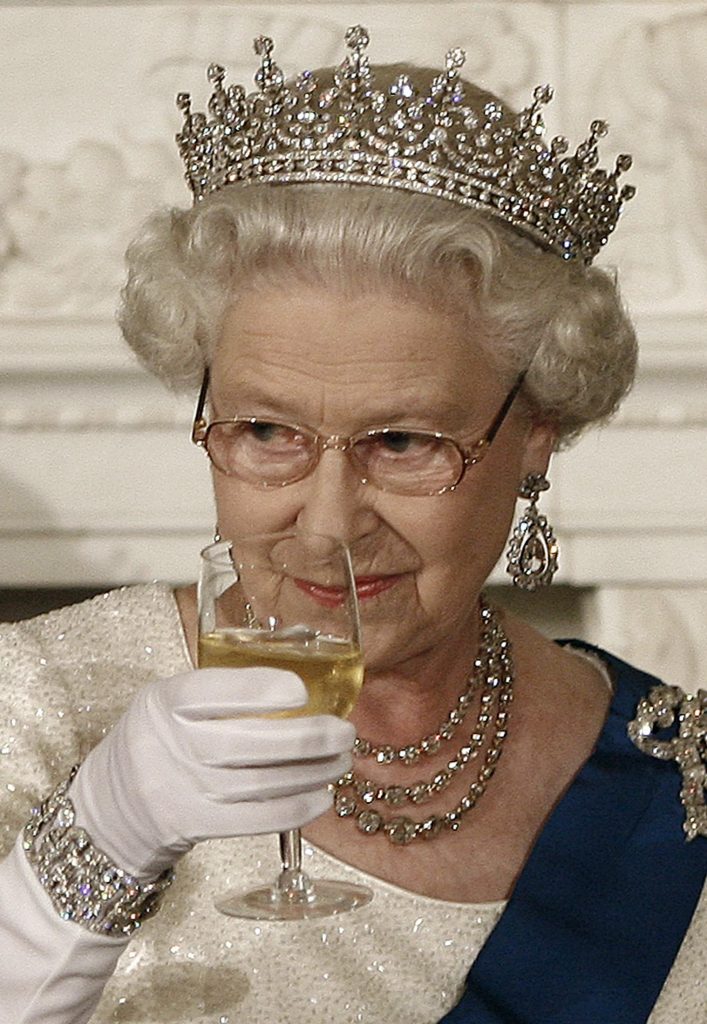 An age-old concept from olde England.

Suing the City of Philadelphia:

I get a lot of calls from people wanting to sue the City of Philadelphia or other municipalities. For various reasons, good and bad, there are limits on when you can sue the City.  First, you must fall into one of the exceptions to sovereign immunity or the Tort Claims Act.  The primary exceptions I deal with are the vehicle exception, the sidewalk exception, and the real property exception. So, if you are hit by a police car or garbage truck, slip in a hole on a sidewalk, or drive your motorcycle into a pothole, you can pursue a case provided you meet certain threshold requirements.

The threshold requirements to pursue a case are as follows:

First, you must file a notice with the City alerting them to your claim within six months! Failure to do this is a problem. It is less of a problem if the client was unrepresented and was not aware of the requirement. It’s more of a problem if the lawyer fails to file the notice. So, we prefer to file the notice in every case, no matter how big or small. Sometimes, the City helps your case by responding to these notices and telling you that PennDot or someone else was at fault. There is a line of case law addressing how to deal with failures to provide the City with notice, but it is not an area of law you want to be researching.

Second, you need to have $2500 in medical bills. That is easy these days.

Third, the City needs to have had actual or constructive notice of the defect. This does not mean actual complaints about a defect, but that is obviously helpful. Constructive notice are things like there were multiple city employees in the area who should have seen the defect or the defect was there on google earth for a decade.

Fourth, a plaintiff needs to demonstrate permanent impairment of a bodily function or scarring. Even a little bitty scar will do. I had a client once who was heavily freckled and following a serious motorcycle accident caused by a huge pothole, his freckles were permanently wiped off of his back due to the severity of the road rash he suffered. That would have satisfied the scarring requirement. The City chose to settle that case. The permanency requirement is usually satisfied by fractures, as the bone is permanently altered, or by torn ligaments etc.

As you can see, these requirements filter out many minor injury cases, as plaintiffs will be unable to clear these threshold requirements. Clearly, the purpose of these requirements is to protect the City from too many lawsuits. While I understand this goal, the City of Philadelphia does a poor job in my opinion of handling cases on a pre-suit basis. Other cities have made a serious effort to engage in pre-litigation negotiation. Philadelphia really has not done so in my experience. Further, in dealing with the City, often serious cases are not really focused on for settlement purposes until the Thursday before jury selection. So, the moral of the story for cases against the City is file the tort claims notice and then file suit. There is no reason to wait.

What else is important to know?  The City has a cap on damages of $500,000. This has been challenged on several occasions recently without success. So, the constitutionality or validity of the cap is settled law. What does this mean for plaintiff’s? If you have a life long injury or death case, you better find someone else to contribute to a settlement, because $500,000 is not sufficient. Strangely, I saw a lawyer recently proclaiming that he won a $2.3 million verdict for a client against the City as the only defendant. He even said that the City tendered it’s cap of $500,000 before trial. To me, this is simply poor client management or poor communication. What is the point of going to trial and winning millions when as the jury walks out the door, the judge reduces your judgment to $500,000 that you were already offered?

Suing the Commonwealth or PennDot

So, filing lawsuits against the Commonwealth of Pennsylvania for personal injury is fairly routine. However, the Commonwealth protections are more stringent than those for the City. In brief, a Plaintiff must show actual written notice of a real estate or roadway defect to prevail. This is a truly tough requirement. This means that someone complained about your pothole or other defect and it was recorded by some entity. Finding and obtaining that documentation is often a challenge in and of itself.

Secondly, the Commonwealth has a cap of $250,000. So, the payoff for your client will potentially pale in comparison to their actual damages and medical bills.

As with the City, pre-suit negotiation of cases is not “a thing” at least in my decades of experience. If you have a case, notify the Commonwealth and file suit. There is no reason to delay.

The one workaround for the written notice requirement is if you can establish that the Commonwealth agency, like PennDot, created a dangerous condition, such as a defective roadway etc. that led to your injuries. This follows a long line of cases, which stand for the proposition that if you create a dangerous condition, you cannot hide behind a lack of notice. So, I am working on a case where there is an exit ramp that is plainly not up to current standards and created a problem for a driver. In that case, notice, though it exists, is not needed. You will however need expert support for this approach.

So, as with the above situations, there are wrinkles to these cases.  I just filed suit on a case where my client was told by TSA at the airport to take her shoes off and she proceeded to slip on the slippery floor and fracture her knee requiring surgery and a lifetime of pain and arthritis. This would not have happened, but for the silly shoe removal requirement and TSA’s willful ignorance of what might happen on the off chance that you make sock wearing people walk on a marble high-gloss floor. I expect to win.

As with the other sovereign immunity statutes, the Federal Tort Claims Act provides that you must give the feds time to evaluate your case and act before you do anything in Court. While theoretically, this gives the government time to do something, in reality they do nothing on personal injury cases. Nevertheless, you have to wait or “exhaust” your remedies with them. So, you give notice, wait for them to act and they don’t. You follow up and they don’t respond. Then, you file suit.  Or, you can theoretically wait forever for your case to be evaluated by a claims person and then they will give you a poor offer based on their poor evaluation from their position in Kansas.  The statute of limitations does not actually start to run until the case is evaluated by the feds and they give you an offer.

What else is curious about suing the federal government? Well, in personal injury cases, you are only entitled to a bench trial. No jury for my plaintiffs in these cases. So, at the end of your case, you have to convince a federal judge to award damages and not just a jury of your peers.

Finally, the claims people love to remind me that we are only entitled to a legal fee of 20% on these cases instead of our usual 35% or more fee.  I guess if you are a claim rep in Kansas and a federal employee on salary, you might think that this would dissuade a personal injury lawyer. It does not. Frankly, it annoys me that the government gets to dictate what I get paid, but it doesn’t make my client’s case any weaker and generally an annoyed Andrew is more dangerous than a non-annoyed Andrew. I promise you.