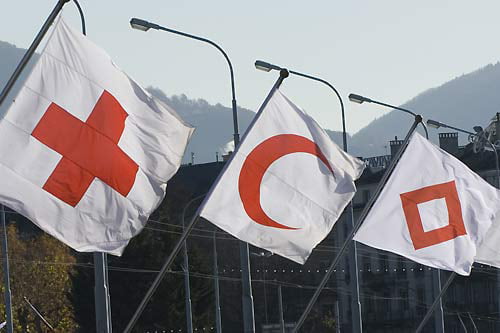 There is a law of war? Who knew. In college, I read an interesting book called Just and Unjust Wars by Michael Walzer, who is a history professor. The book addressed the somewhat unwritten rules of war that unfortunately has persistent relevance to this day in light of Ukraine’s situation. Russia seems to persist in targeting civilians. Walzer is adamant that the Rules of War, such as they are, do not permit attacking civilians as a mechanism of war. It is okay to shoot combatants but not non-combatants. Walzer opines that it is a violation of the Rules of War to shoot an opposing soldier, who is merely bathing during wartime, but that seems a close call to me. Another interesting aspect of the book is a discussion of rules regarding reprisals. Reprisals are essentially a response in kind to aggression by the opponent. So, if the Palestinians killed an Israeli soldier on patrol, Walzer would permit the Israeli army to destroy a convoy of Palestinian militants. But, it would not be permissible to kill civilian Palestinians or to target a hospital.

Putin seems to have missed these lessons. The term scorched earth is essentially a violation of the Rules of War. It means that you are burning the enemy’s fields, land, homes, in an effort to beat their army. It is an impermissible tactic, but plainly Putin is seeking to reduce Ukraine to a fighting force and nothing more. It is not acceptable tactically or to a country that is complying with the rules of war. But, I think that Putin is way beyond the pale of upstanding nations at this point.

To connect this to law in Philly, there are certain rules of decorum for lawyers in depositions and other forums. We defer greatly to Judges when we are in front of them because they can make decisions that hurt you or your client’s case. We also generally defer to other lawyers in most professional courtesy situations. If I have to cancel a deposition on short notice, I expect opposing counsel will agree and we will reschedule. If they don’t agree or I don’t agree, both sides know that the courtesy will not be reciprocated when needed. Both sides need a break in most cases at some point.

But, in depositions with other lawyers, I find that I don’t miss the breakdown of some decorum. I find that defense lawyers for insurance companies are often ill-informed about their cases and not honest with themselves or their carrier about how the case is going to turn out. Every case has its little fights, but it is rare that disputes cannot be settled between counsel during depositions. I have not yet had a case where fights between counsel needed to be moderated closely by the Court. Usually, if the Court is involved, I turn out to be in the right as I try to avoid Court involvement.  The judges we appear before are far far less involved in our cases and while they are well-intentioned, they are just as likely to make a mistake as they are to make the right decision.