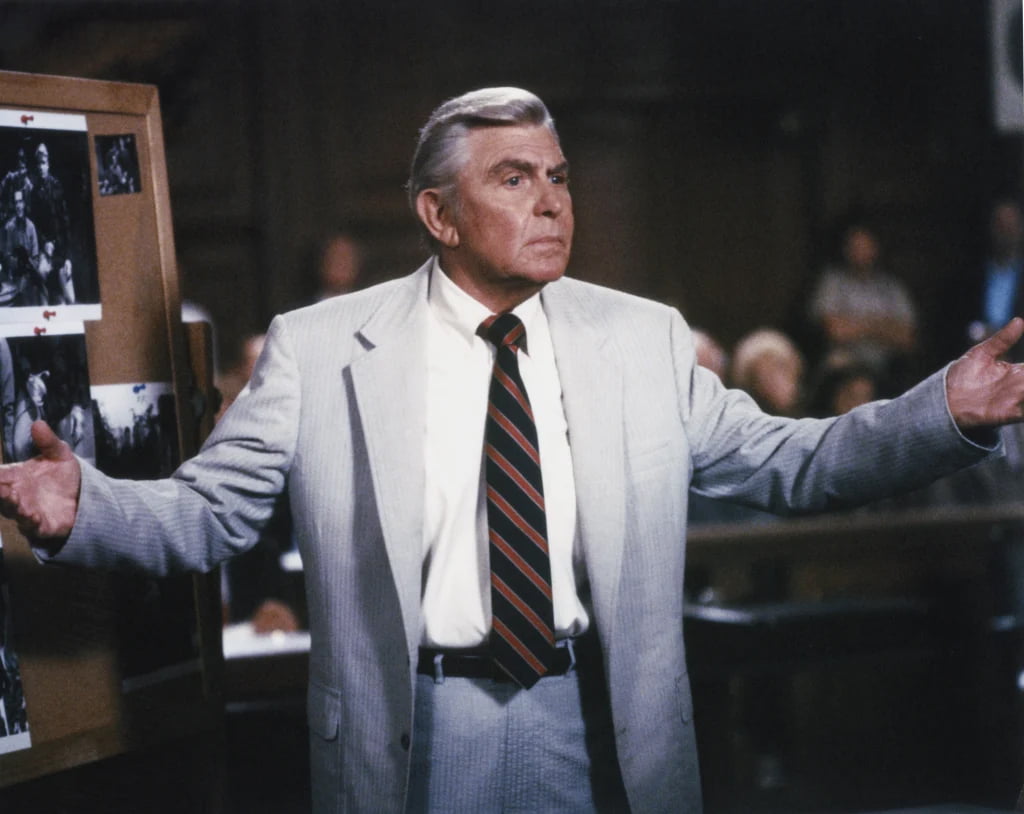 Several new cases of mine have this interesting twist.  The legal rule of thumb is that a defendant’s negligent act makes her responsible for all negligence that flows from the original act.  So, if you did not salt your sidewalk and Andre falls, you are responsible. Furthermore, if Andre falls and a doctor messes up his surgery and he needs a second surgery you are still responsible for the malpractice.  Why? Because it was foreseeable that if someone were hurt by your negligence, surgery and hence errors in surgery may result.  Recently, two people came to me with this same scenario. They were complaining that they were the victims of medical malpractice following a fall and a botched first surgery. While they both appeared to have been the victims of less than stellar doctoring, medical malpractice cases are very tough to pursue because the physician is entitled to wide latitude in the use of their judgment. The slip and fall cases are far easier to pursue and the slip and fall defendant is just as responsible for the injuries as the doctor is. Plus, you don’t have to fight over whether the doctor breached the standard of care, which is always a tough fight. Double plus, if the doctor’s error resulted in some minor damage, but it was quickly repaired by a better doctor, then while you have a malpractice claim, it will never be worth it to pursue the case into court. There, the slip and fall case is your friend.