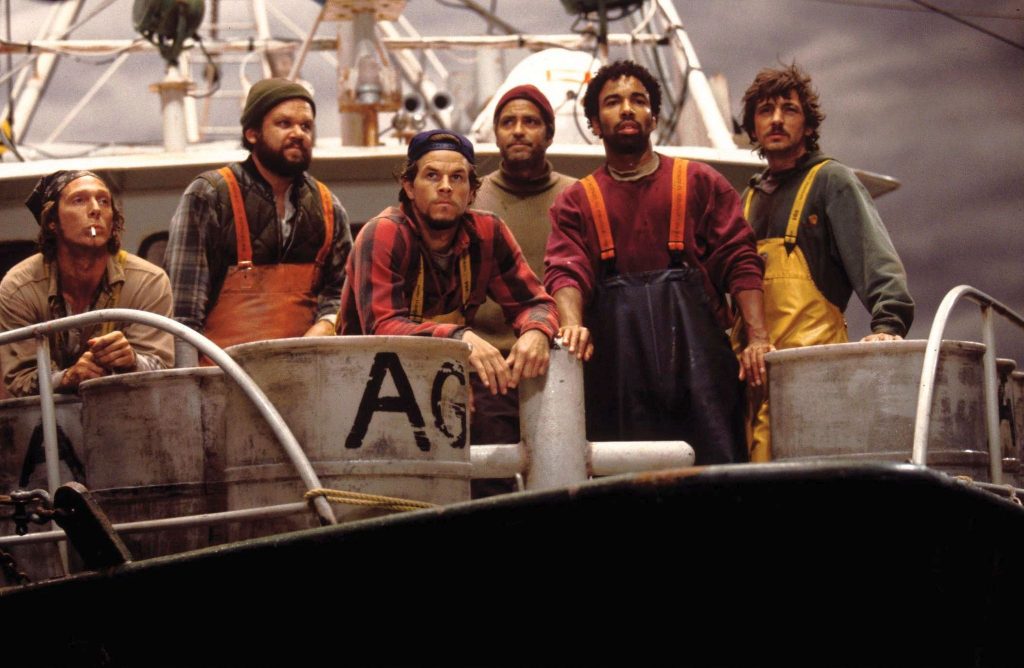 So, summer has come to a close and now the real work of litigation kicks into high gear. Anything that was put off for summer reasons, whether good or bad, is now on the front burner. A lot of work was put off till after Labor Day and now we are going to be in the middle of a lot of depositions, pre-trial conferences and generally productive lawyer work through Thanksgiving.

There is a weird but interesting phenomenon that affects personal injury law at this time of year. Insurers like to close what cases they can before the close of the calendar year. So, a case that may not have a lot of value, at least has some urgency as the end of the year approaches. But, it’s not even time for the pumpkin spiced latte you say! Well, actually, if you want to have your case settled by early December and get paid out before Christmas, so you can buy presents, then your lawyer has to have started the demand and settlement negotiation sooner than later. Why?

Well, cases are generally settled in the following manner. First, my client has to finish treating or come very close to back to normal. As a lawyer and client, you don’t want to have surgery after your case has settled, just because you were rushing to get a settlement. Surgery increases the value of the case, so we wait to make sure all the high value treatment is complete, and we know about how you are doing and are sure that you are back to where you were before the crash or know your current baseline.  If you have a herniated disc from a crash, that likely can be treated but will not get unherniated. As long as we know that you are done with injections and not having surgery, we can settle your case. So, thirty to forty-five days after you are done treating, we usually have your medical records proving that your treatment is done. Then, we will email in a demand letter outlining our claims and my opinion on the value of your case and we allow 30 days to begin settlement discussions. Then, most discussions take about two weeks to resolve if they are going to be productive. Then, a release is sent within a week after a verbal settlement and payment is required to be made by the Defendant within twenty days after receipt of a signed release.  The City of Philadelphia has 90 days to pay, but 20 is the required period.  So, you can see that if you want your case settled by early December, then your lawyer better be typing demand letters in September.